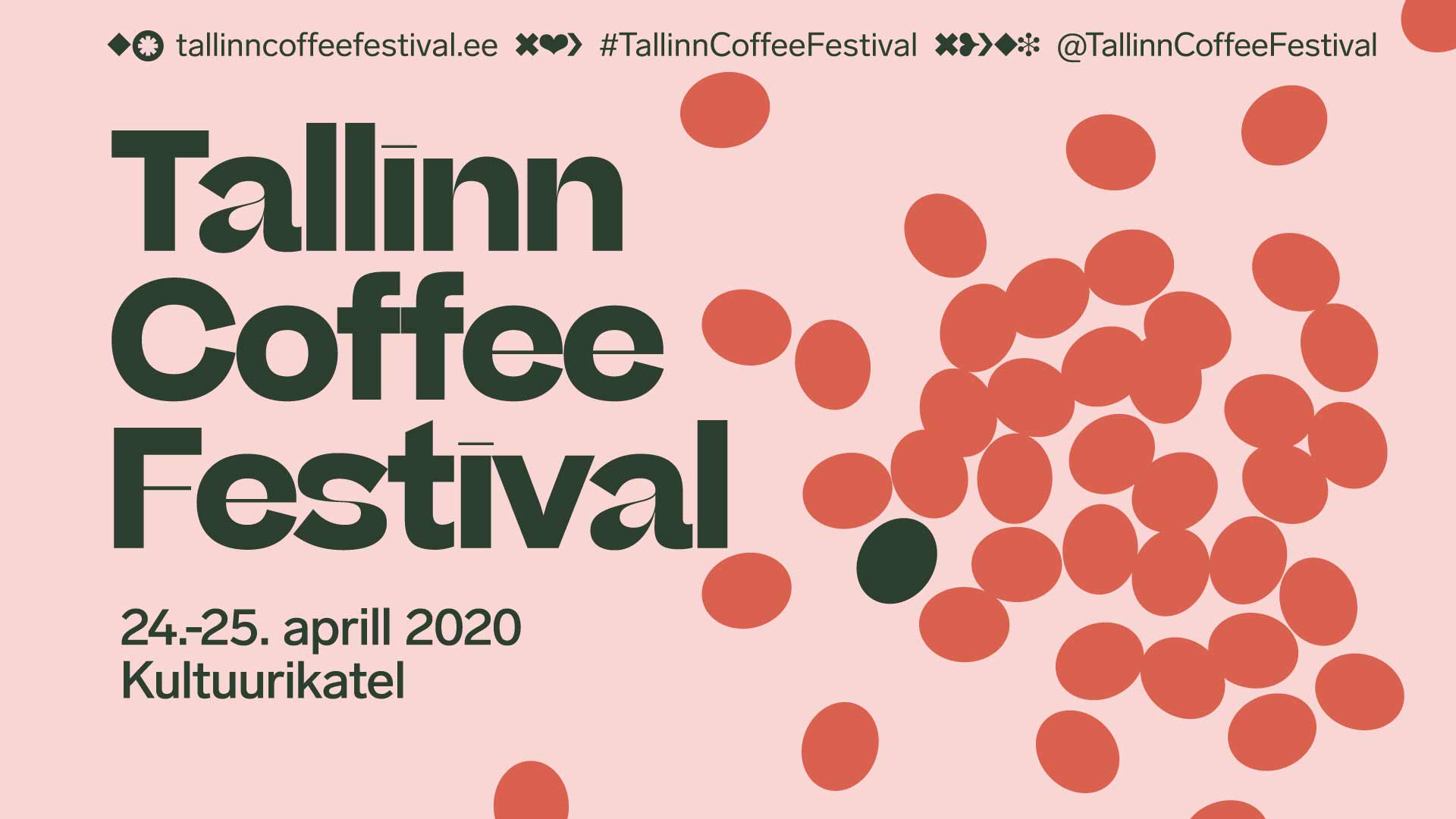 New dates! We are pleased to announce the 4th Tallinn Coffee Festival organized by Profexpo will take place on 5-6 September. Over two days coffee brands and global coffee companies will meet with professionals and coffee lovers at Tallinn Creative Hub (Kultuurikatel).

The Tallinn Coffee Festival aims to develop coffee culture and introduce the exciting world of coffee. In addition to coffee, other hot beverages will also be showcased: tea, cocoa, chai, and others. Naturally barista accessories, tableware, machines and supplies.

The event is for professional visitors – access is by invitation or with a ticket. Coffee professionals from HoReCa, retail outlets, as well as “office coffee” companies are welcome. Invitations will be distributed by the festival participants. Afterwards there should be a full house of coffee lovers. 2019 festival had record breaking 5050 visitors.

The festival offers the opportunity to get to know different types of coffee, techniques for making coffee, equipment, and much more to excite and interest everyone. In addition we will present literature, music and design to make the festival even more convivial.

Travelling to a different European city each June, World of Coffee is the essential event for coffee professionals – drawing a loyal audience from the global specialty coffee community. Organized by the Specialty Coffee Association, this year’s event features Exhibitor Halls, Roaster Village, Best New Product, Design Lab, the World Coffee Championships and so much more! We can’t wait to have you join us in Warsaw, Poland. 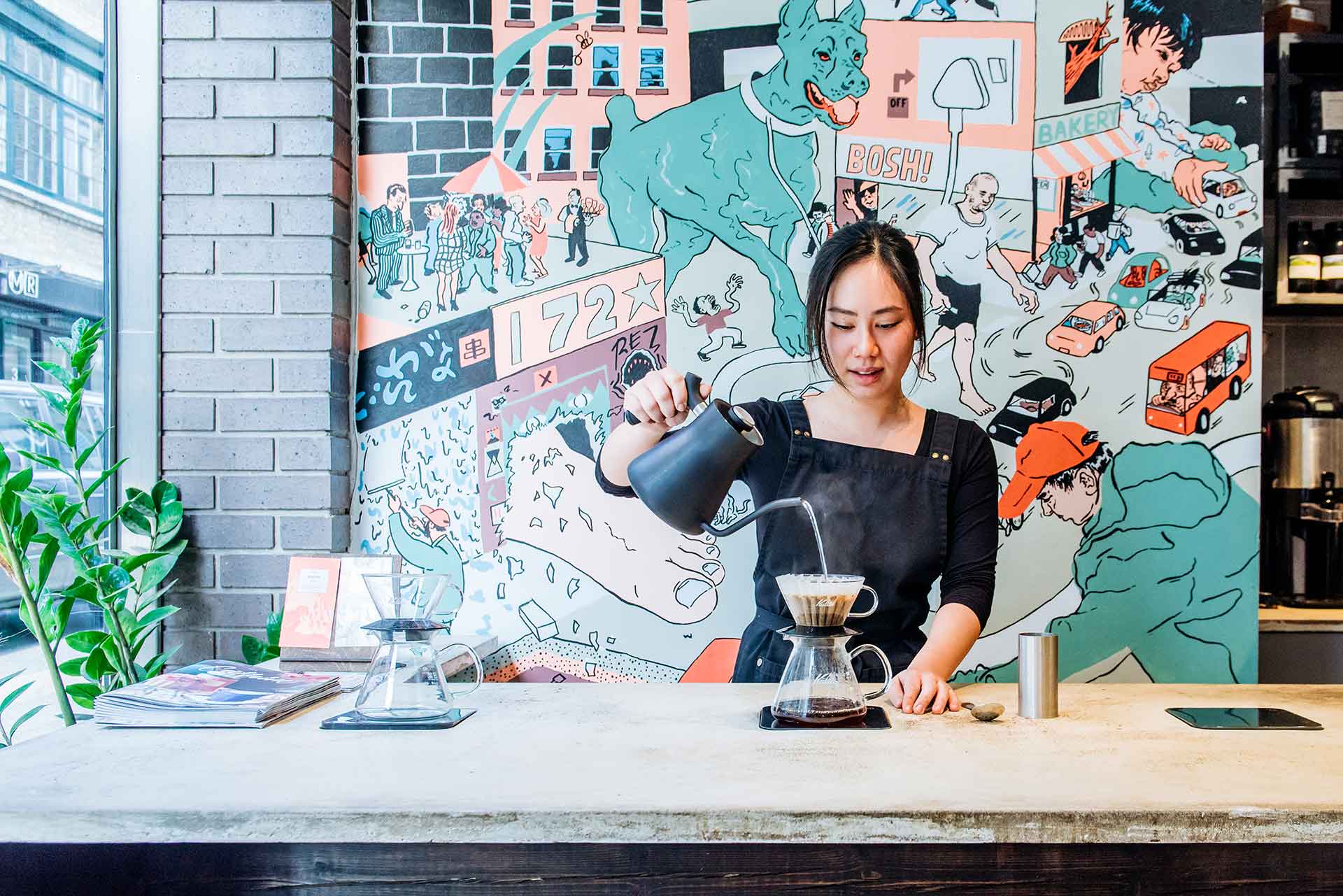 Celebrating its first decade with over 30,000 industry professionals and consumers, Europe’s largest celebration of coffee will feature more than 250 artisan coffee and gourmet food stalls set across 4 bustling floors. 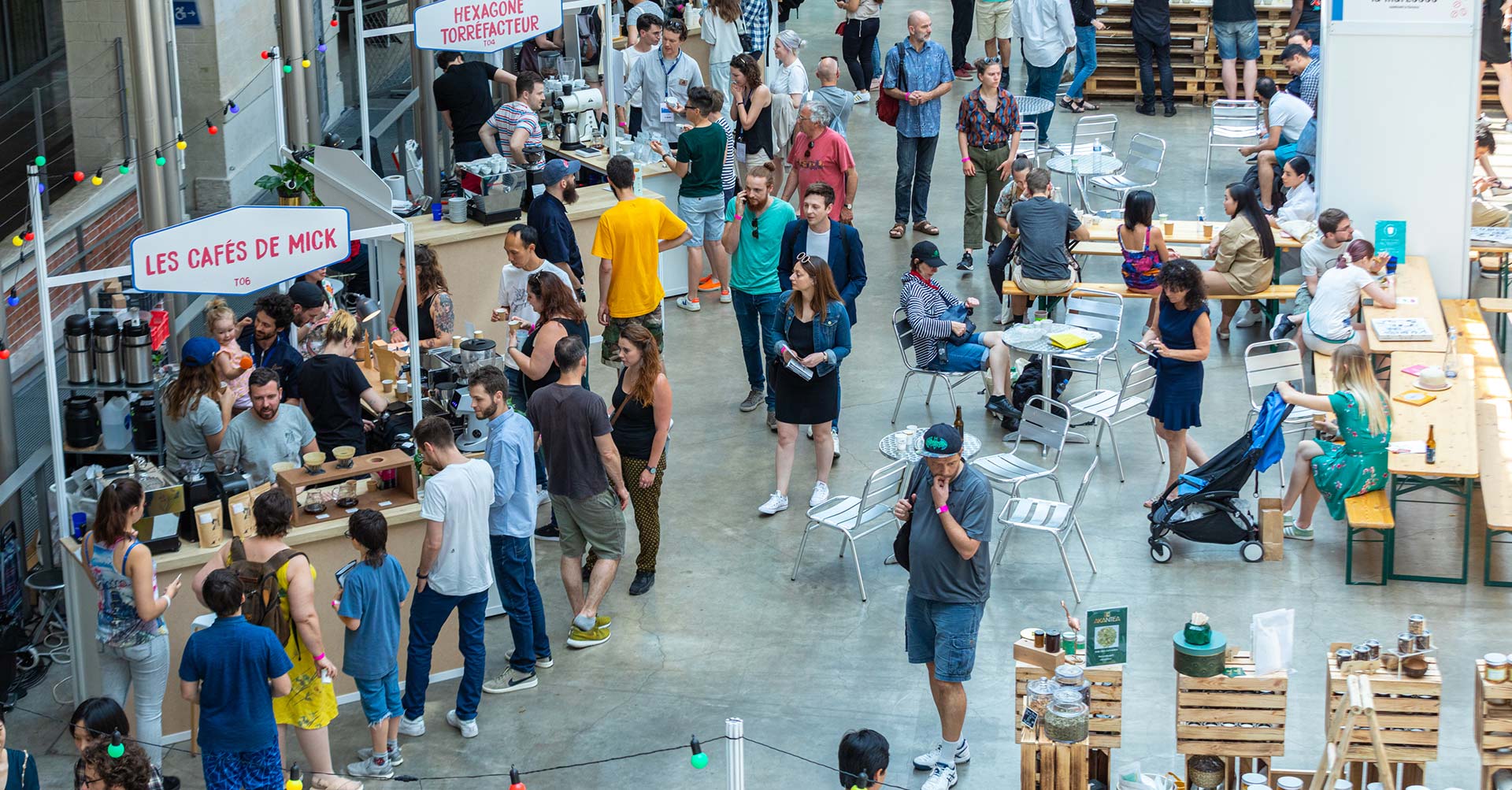 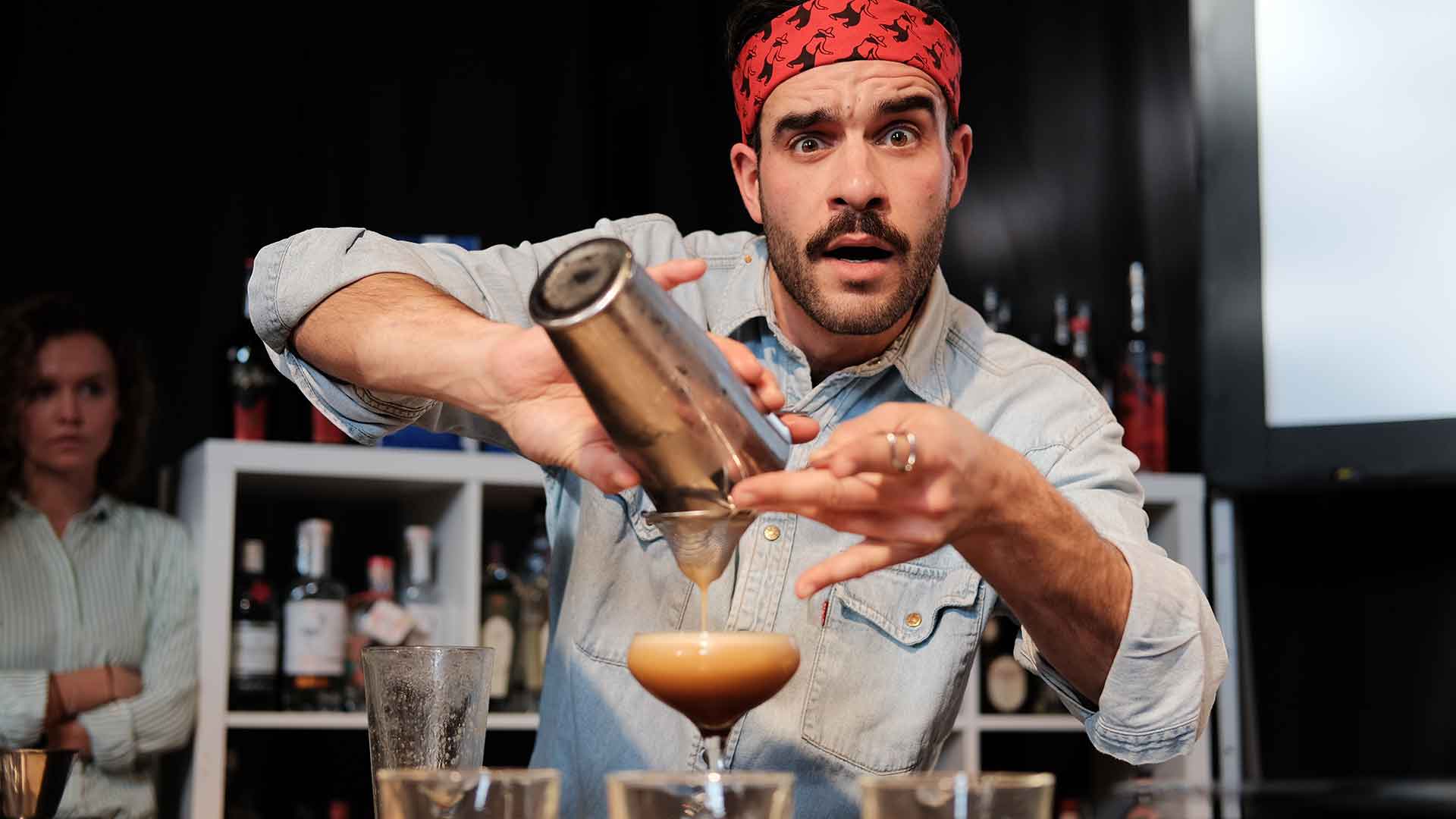 The Amsterdam Coffee Festival (ACF) celebrates the diverse coffee scene and innovative sub-cultures of the Benelux, bringing together over 12,500 coffee connoisseurs, urban foodies, and those working in the coffee industry.

MEXICO CITY, Mexico, 06 February 2019 SPP Global, the international network of ecological small producer organisations which has market presence across North America, Europe, Asia and Latin America, will urge retailers and importers alike to recognise the urgent necessity and viability of paying the real costs of production and living income for organic cocoa, coffee and panela during a conference at the world’s largest organi c food exhibition, Biofach 2020.

The grouping, which will call on industry to pay the price, not the consequences brings together over 500,000 families from 120 small producer organisations in 28 countries, working with 44 buyers and selling in around 50 countries, covering Europe, North America, Latin America and Asia. SPP has maintained annual market value growth of around 50% over the past three years.

SPP Global ’s conference, which will be held on 14 February in Nuremberg, Germany as part of Biofa ch 2020, will focus on the costs of organic production and the regulation of products by the European Union, while also detailing the network’s achievements over recent years. Key among these achievements has been the growth in brand recognition among both buyers and consumers, as well as an increase in participating producers and the variety of products in the SPP range.

“Our SPP trade allies have proven that, in spite of SPP respecting minimum prices for producers way above market prices and even other ethical trade prices, true fair trade, based on a living income is possible in low market contexts, in spite of what some want to make producers believe,” said SPP Global Chair Nelson Melo Maya “If people do not pay the true price of our products, society will end up paying the consequences of unemployment, migration and ecolog ical destruction.”

“We have achieved more cove rage in more countries across Europe, particularly in terms of the participation of small companies who have become a new, allied sector,” said SPP Global Executive Director Jeró nimo Pruijn who added that SPP has also further advanced its cooperation with a major French network of organic fair trade companies.

“We have also been successful in positioning the SPP Global brand through our participation in international events where we have been tackling topics such as the difficulties that increasingly stronger regulation for the certification of organic products causes for small producers,” added Pruijn.

Nelson Melo Maya is a Colombia based, organic certified producer of high quality coffee. Melo became Vice President of SPP Global in 2016 and since June 2018 has served as President of the Governing Council of the organisation. Additionally, Melo is the Legal Representative of the association of organic producers ORGANICA, of the Colombian region of Cauca.

Originally from the Netherlands, but resident in Mexico for over 30 years, Jer ó nimo Pruijn has long experience in the ethical trade sector, having worked for among others the Network Against Extreme Poverty and Fair Trade Me xico, as well as serving as Latin America coordinator for small producers’ fair trade group CLAC. Since 2009, Pruijn has served as Executive Director of SPP Global, based in its Mexico City headquarters

The SPP Global conference will take place in the Mailand Room (NCC Mitte, Level 1),
Biofach 2020 at the Nuremberg Conference Centre, Nuremberg, Germany on 14 February, 2020, 09:00 AM 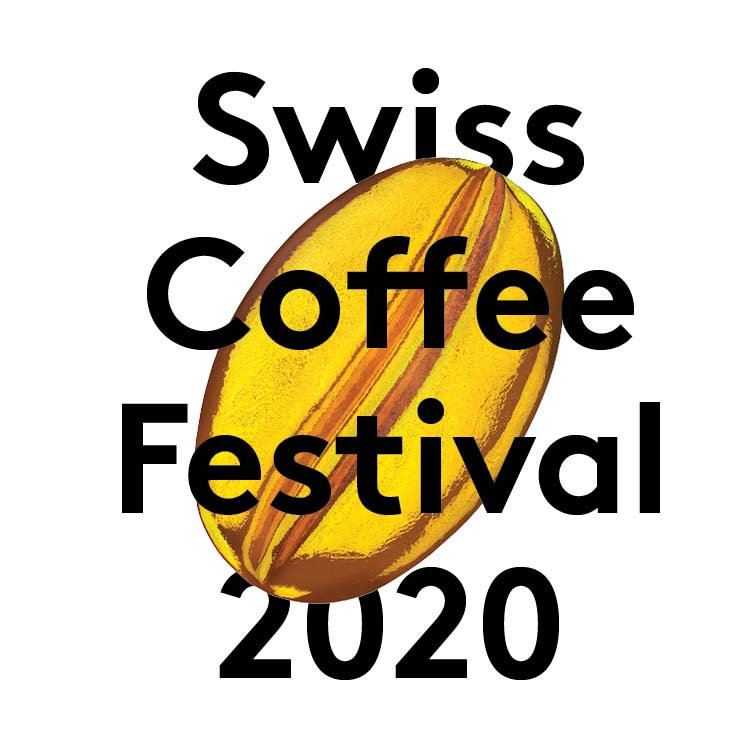 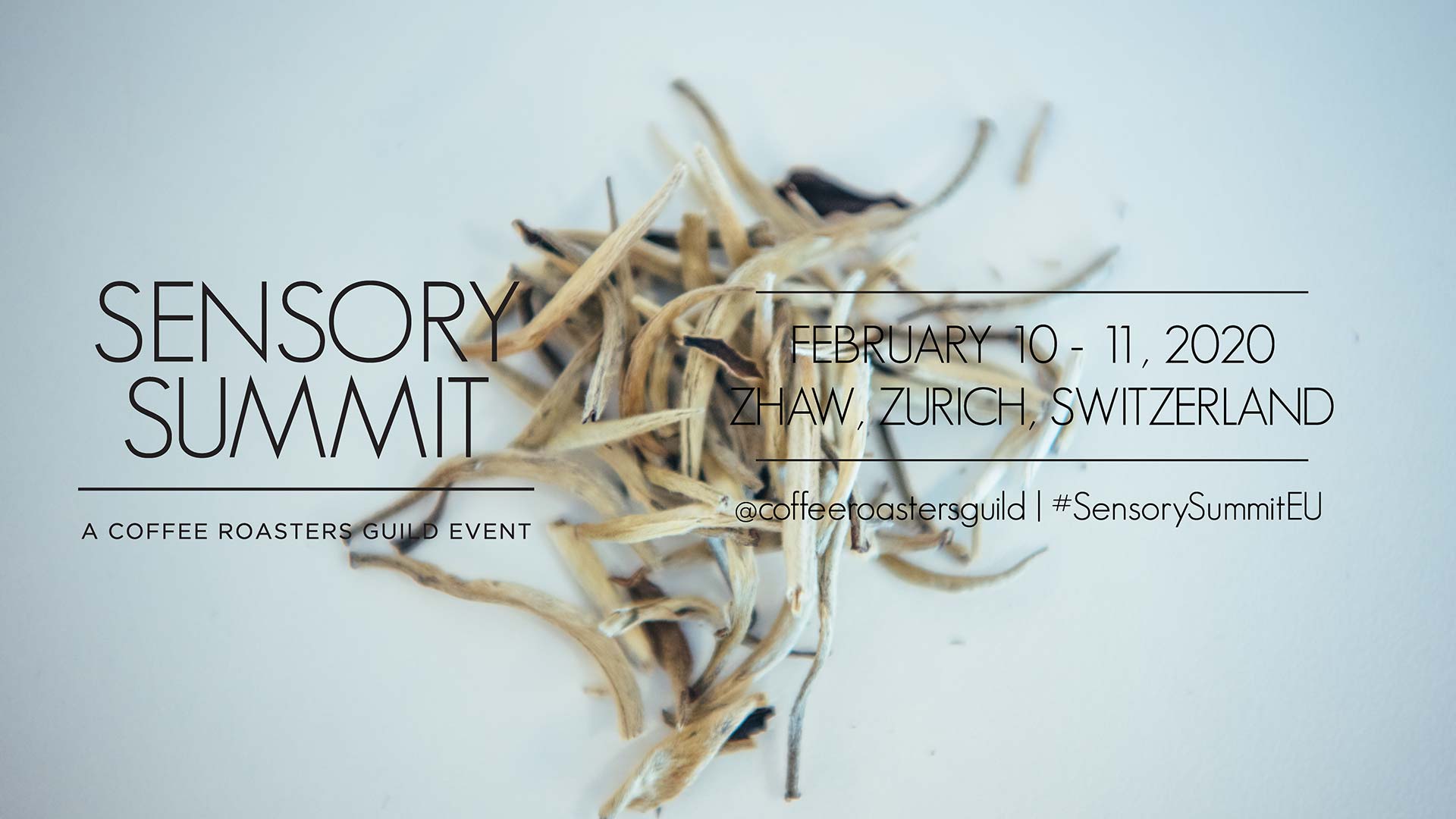 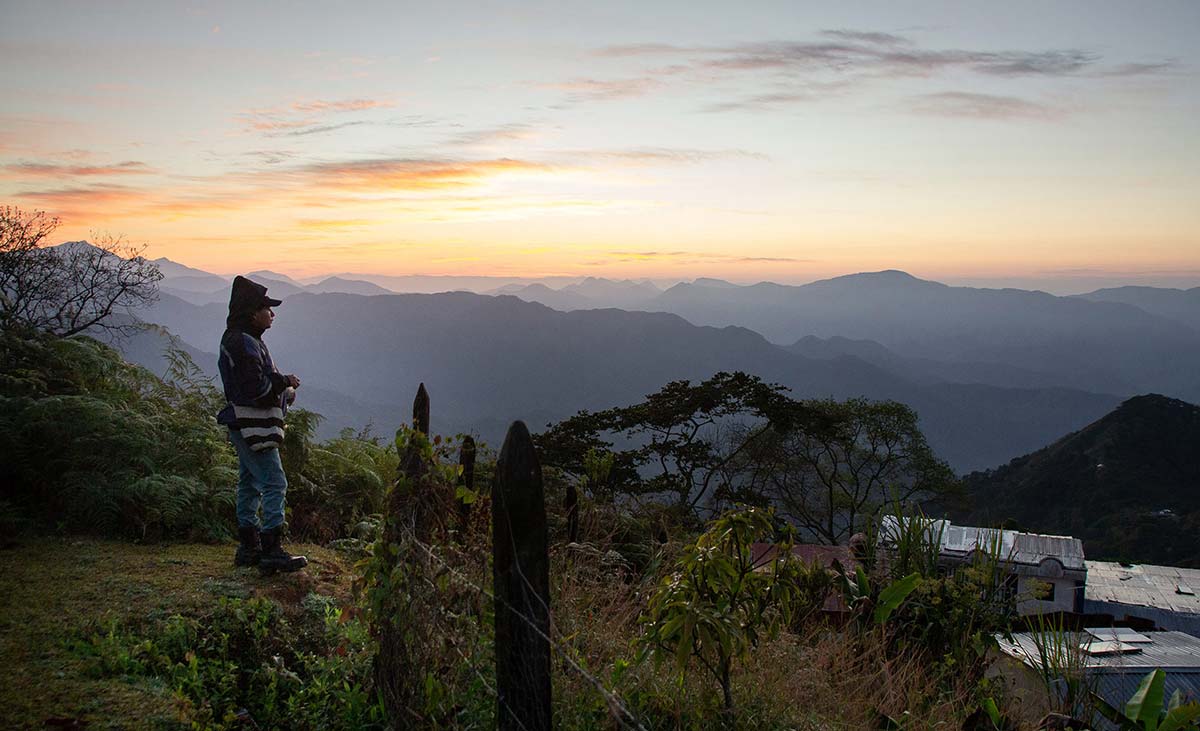 Chapter 1: Dipping Into Another Universe

Chapter 1:
Dipping Into Another Universe 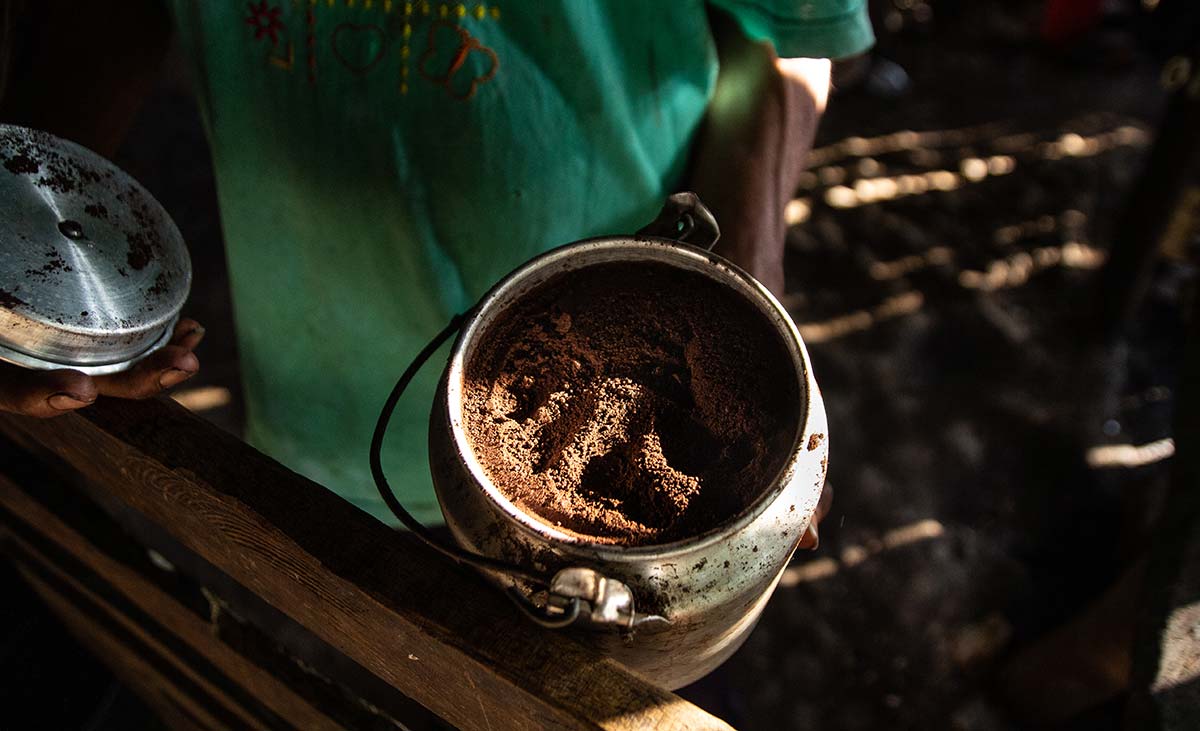 Chapter 2: Coffee From Another Universe

Chapter 2:
Coffee From Another Universe 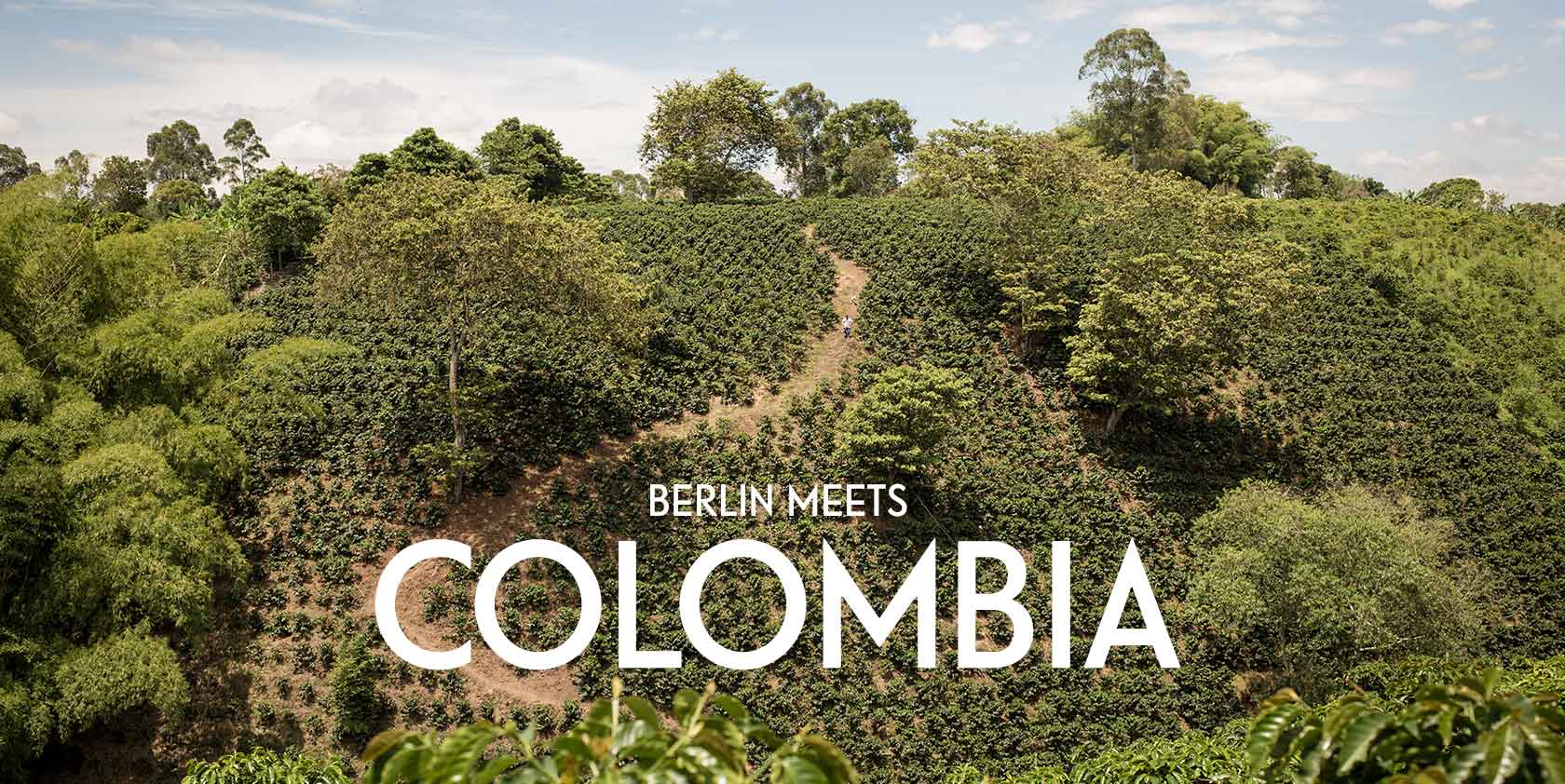 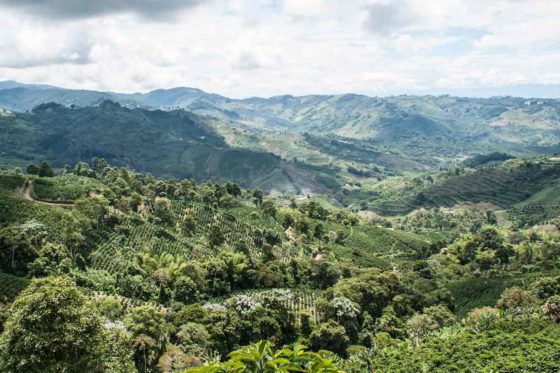 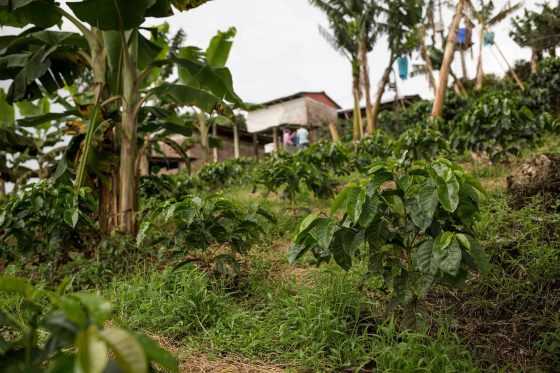 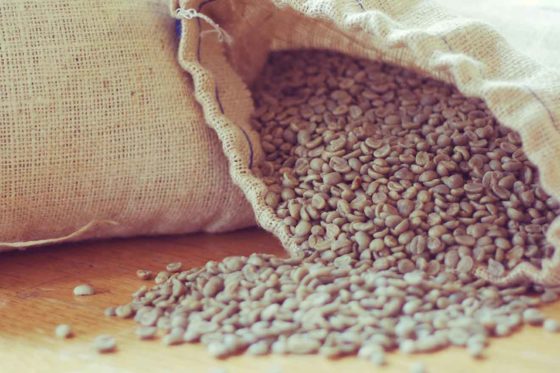